A little number I wrote called, “Don’t Ask ‘How’s the Book Going?,'” appeared in the Coffeelicious collection on Medium today. Some of my writer friends will sympathize, I’m sure. 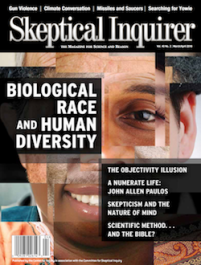 In other news, the (modestly updated) print version of my December “Behavior and Belief” column “Guns: Feeling Safe ≠ Being Safe” has just appeared in the March-April issue of Skeptical Inquirer magazine. At your local news stand now. Also for iPhone, iPad, and Android devices.

I feel spring coming on…..